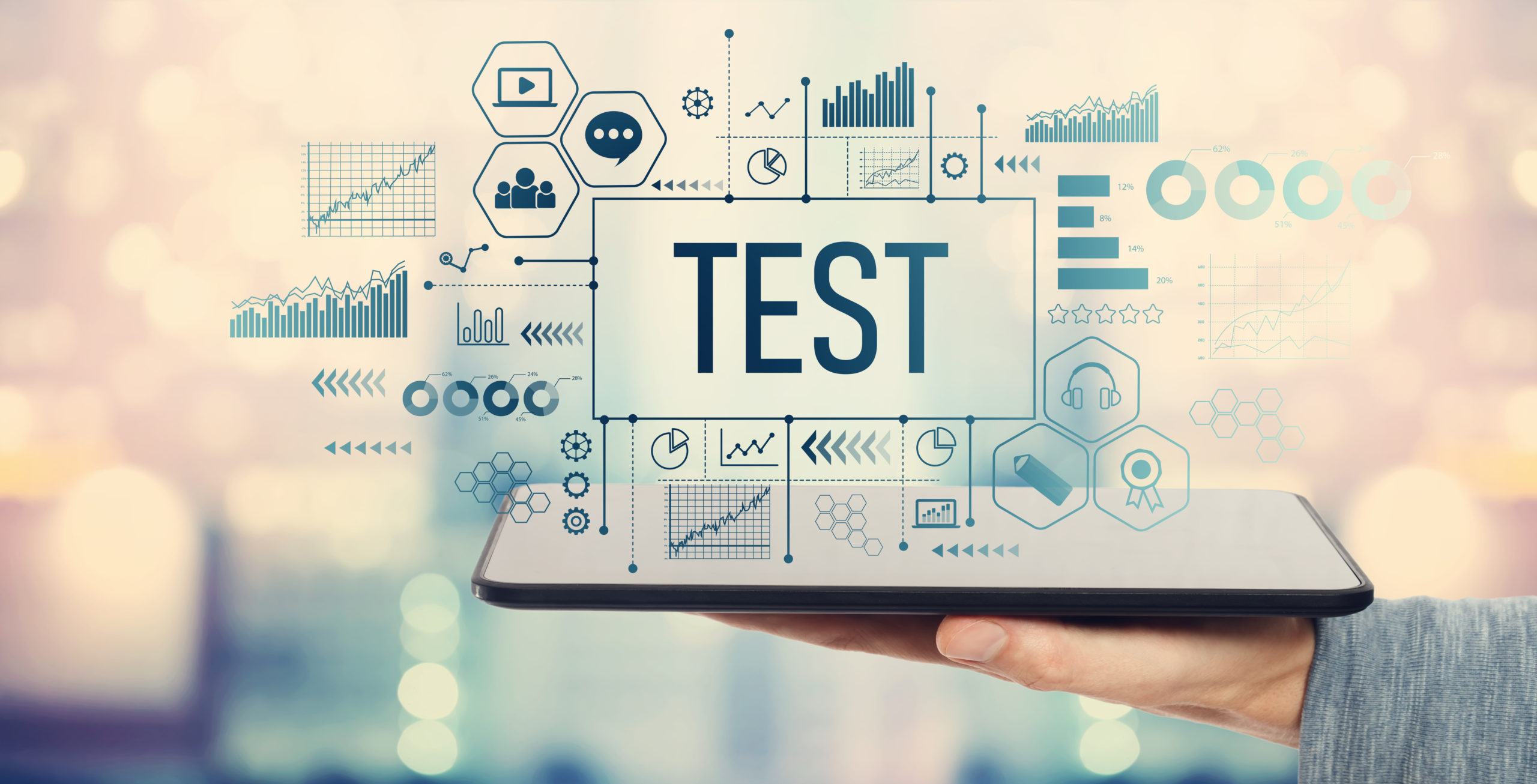 Optimization is important. We built our entire company around doing basically just that.  It’s important for many reasons such as finding out more about your prospect and customer behavior, increased advertising effectiveness, creating a competitive advantage to just name a few.

So if it is so important why are so many companies either simply not doing it or putting more focus on it?

That is precisely what I am going to discuss today.  The 3 reasons why you aren’t getting better results with testing.

Let’s face it, testing and optimization are hard. Aside from the technical aspects you need to have a good grasp on marketing strategy as well as human psychology. Staying on top of your game as the digital marketing landscape rapidly changes. Plus have the manpower to actually be continually implementing, learning from past tests and pushing forward.

Top that off with all the other balls you have to juggle to keep campaigns up and running, it is no wonder why so many put optimization down on their priority list.

Due to the sheer time and effort it takes people often get discouraged because of a few losing tests or small gains that they push the optimization efforts down the priority list even further.

The good news is that you are not alone.  There are many companies out there that are in the same position.  So much so we built an entire company around helping companies test and optimize faster.

But what are some of the reasons companies aren’t getting what they want out of an optimization plan?

As mentioned optimization is hard work. We could come up with a hundred things to test by simply looking at a site but there is much more to it than that and typically an optimization plan doesn’t work out the way you would think moving down a list of things to test.

In order to be effective with optimization, you need to create a testing plan or hypothesis.  Start with your end goal in mind.  What KPI’s are you looking to increase and out of those which are the top priority.  From there you need to analyze your existing visitor data and conversions to find areas of weakness to begin forming your hypotheses.  Once you have a good idea as to where the weaknesses are you can now decide what you want to test first.  Aside from just deciding you need to know why you are testing the certain elements and what your expected outcome might look like.

When I said there is more to optimization than just making a list and that it usually doesn’t work out that way it is because with an effective plan you let the data be the guide.  Let the results tell you what you direction you should go in next. Learn something from every test even if you have a losing variation. Which leads to the next point.

2.  Learn From Every Test

We have a little motto at Conversion Fanatics and it’s tat we strive to be smarter with every test.  This isn’t just learning what may work better but it is more about figuring out what doesn’t work so we can become smarter about the visitor behavior on the site as to deliver a better experience to them that leads to more leads and sales.  You have to learn something from each and every test you conduct.

A good example of this would be a recent test we conducted.  We found a weakness in the mobile checkouts on an ecommerce store.  There was too much friction in the process so to combat this we expanded all the options to encourage scrolling on the page.  Initially, we showed massive improvement but the variation ended up losing by a slight margin.  Instead of simply saying “that didn’t work” and move on down to the next test idea we took what we learned from the test and tested a slightly different variation. That new variation increased mobile checkouts by more than 30%.

Oh, what a beautiful place the world would be if we could turn on a test and magically have a 30% (or more) winner the next day.  But as mentioned above, optimization takes time and most don’t have enough patience to see tests out to the end.  They cut tests too early or get frustrated when they don’t see the BIG gains on every test.

Remember in testing you are dealing with people at the end of the day.  In testing and optimization, you need to get a big enough sample size to determine if a test is a true winner or even a loser.  A few conversions on a single variation can swing the results dramatically.

We do help companies test faster by speed of implementation, but we can only work as fast as we can conclude a test to go one way or another and for that, we have to have patience.  Companies come to us all the time expecting miracles on every test.  Although we often get bigger than average increases it is because we have patience and are strategic in our optimization efforts.  So think twice the next time you want to cut a test before you have enough information or you get discouraged as to the result one way or another.

There you have it.  3 reasons most people don’t get what they want out of an optimization plan.  Follow these three points and you can make optimization fun as well as a big benefit to your digital marketing efforts.

Previous Post How To Do Email Marketing Right So You Don’t Upset Gmail or Yahoo
Next Post How Much Transparency Is Beneficial? How Much Is Too Much?

This website uses cookies to improve your experience while you navigate through the website. Out of these, the cookies that are categorized as necessary are stored on your browser as they are essential for the working of basic functionalities of the website. We also use third-party cookies that help us analyze and understand how you use this website. These cookies will be stored in your browser only with your consent. You also have the option to opt-out of these cookies. But opting out of some of these cookies may affect your browsing experience.
Necessary Always Enabled
Necessary cookies are absolutely essential for the website to function properly. These cookies ensure basic functionalities and security features of the website, anonymously.
Functional
Functional cookies help to perform certain functionalities like sharing the content of the website on social media platforms, collect feedbacks, and other third-party features.
Performance
Performance cookies are used to understand and analyze the key performance indexes of the website which helps in delivering a better user experience for the visitors.
Analytics
Analytical cookies are used to understand how visitors interact with the website. These cookies help provide information on metrics the number of visitors, bounce rate, traffic source, etc.
Advertisement
Advertisement cookies are used to provide visitors with relevant ads and marketing campaigns. These cookies track visitors across websites and collect information to provide customized ads.
Others
Other uncategorized cookies are those that are being analyzed and have not been classified into a category as yet.
SAVE & ACCEPT
7 shares