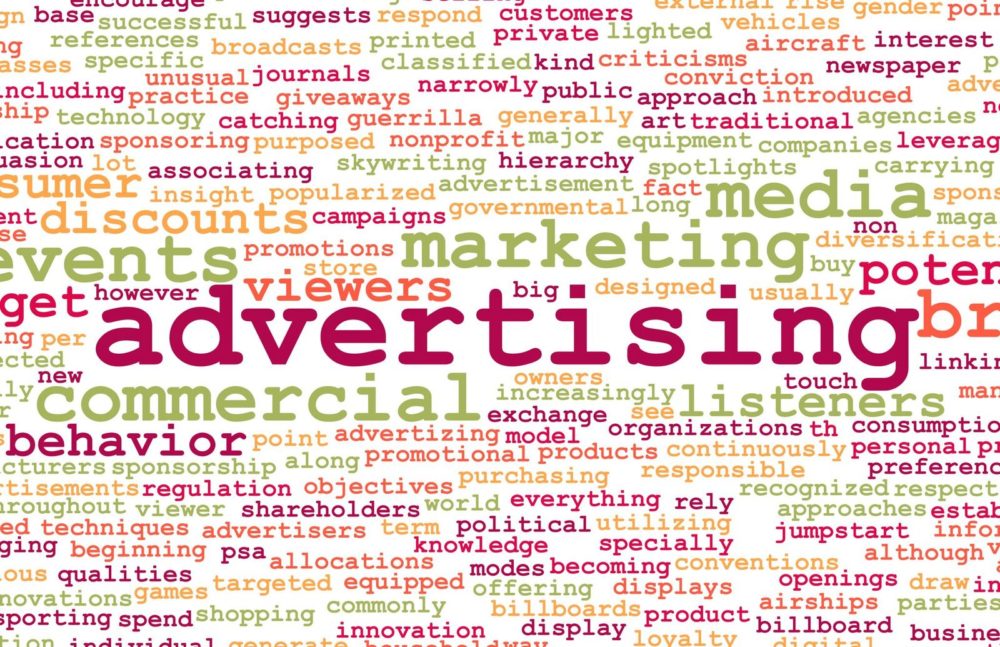 Justin Christianson here from Conversion Fanatics and today we are talking about how to increase return on ad spend but I do have a question first.  Are you seeing rising ad costs and are you seeing acquisition costs go up and you’re not really sure what’s going on?

You’ve tried a bunch of things, you’ve split tested your ads, you’ve tried different targeting, you’ve tried the latest Facebook ads hack or whatever it is these days, but you’re just not seeing the return that you’re potentially looking for. Why if I told you that the ads aren’t the problem and traffic actually isn’t the problem?

When things aren’t going good it’s easy to blame the traffic you know just people think so often that they just need to get more eyeballs on their offer when in fact there’s another side to the equation and that is optimization and conversion optimization.

Well there are many different elements that go into that and really with conversion optimization you are understanding the behaviors of your visitors and how they interact with your brand and marketing.

It comes down to the offer, to the you know the value proposition, to the positioning to the social proof, to the type of product, the audience, the pain points and the benefits of the product.

There are many different things including all of the elements on your page starting from the homepage and the layout,  structure and the content you’re positioning, the flow, the process and the steps in your process.

There are many different things that go into that equation.

Optimizing ads is important! Obviously you need to continue to try to improve that but perfect ads perfect targeting it doesn’t matter if you’re not taking into account the other side of the equation.

dramatic reduction in his return on advertising spend and he had never been truly optimizing his site.

He raised his prices to try to increase his average order value but there are many different ways that you can go about doing so and with optimization.

So instead of just that particular company just testing his price and trying to raise this price he could be more strategic about offering upsells or cross-sells, free shipping threshold raises and do other different strategic things.

Then understand the behaviors of his visitors and how they interact with his actual site and his brand. Through strategic optimization his return on ad spend would have probably been better.

Well they had 70 percent more traffic so they were making a truck load more money.

Yes the conversion rate dipped but it was still converting at a much higher rate than what it probably would have had we not been optimizing up until that point.

So what happens with conversion optimization is your advertising becomes more effective and people just think oh yeah I’m just gonna raise my conversion rate we’re gonna be magically done but a byproduct of that is your cost per acquisition even if we don’t touch the ads, it typically will go down 20 to 30 percent.

We have seen as high as taking a customer an acquisition cost down from $80 down to about $12.

We’ve taken a couple other companies about $25 or $26 dollars down to about $13 or $14 dollars and you know we’ve seen as much as retargeting campaigns come in at 25 cents per customer acquisition just because we have effectively optimized.

What happens as a result is your average order value will go up, your customer acquisition costs will go down and your return on ad spend will go up.

You know display advertising or PPC or something like that will get about two to three dollars maybe four dollars on the high end for every dollar spent on average of course there’s anomalies out there and people getting much better results than that.

With conversion optimization if you factor in everything for every dollar spent you’re gonna return about forty five dollars on average.

Actually what happens is you’re gonna be able to spend more to acquire a customer if your marketing is dialed in.

I had a friend that sold his company and he told me early on when we were doing their optimization, he said we’re just gonna convert out convert everybody else in the marketplace and they did a great job.

So what would it mean to you to be able to spend five, ten, fifteen dollars more to acquire a customer than your competition or even what you’re currently at.

How much would that mean for your business if you were still be able to be profitable with that marketing spend?

Many people pay attention to the advertising side of things which is vitally important, you need good quality traffic coming to your site but in order for you to scale effectively there’s another piece of the puzzle and you need to effectively optimize.

You need to identify the behaviors of the visitors what they’re paying attention, to what they’re ignoring, where they’re falling off, what elements hold the most weight and then deliver that by removing friction points and testing those elements to improve it.

You can be strategic about it to reduce abandon carts and do all sorts of different things to test and identify what’s going on with those visitors.

Previous Post Here Are 3 Core Suggestions To Get Your Conversions Flowing If You Can’t Test
Next Post Where On Your E-Commerce Store Should You Start A/B Testing First?