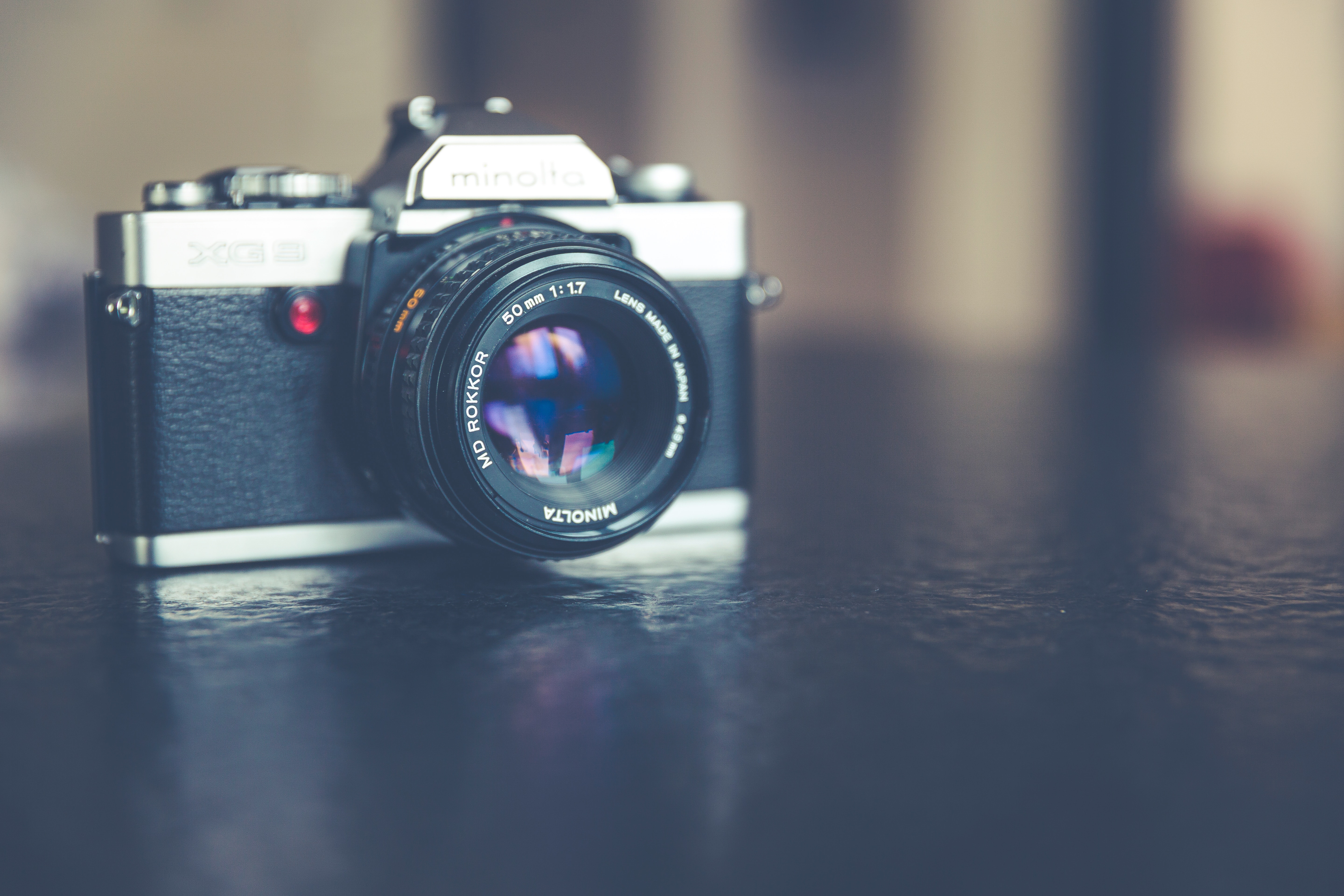 The Goodyear Blimp, Burj Khalifa, blue whales—what do these things have in common? They’re all big, really big. But, is bigger always better? Well, apparently when it comes to helium-filled airships, skyscrapers, and marine mammals it is.

But what about when it comes to your products’ image size. Is bigger always better then? Bigger images should be more eye-catching and attention-grabbing, right?

Well, not always. It depends on several factors.

To be clear, though, we’re not talking about clicking on your product image to view an enlarged version. We’re talking about the size of the image as it appears, as is, on your site.

3 Examples When Bigger Was Better

Dipping Below The Fold – A Risk Worth Taking

Skinner Inc. ran an A/B test in which it increased the size of the images in its online catalog by 28%.
This change, however, meant that a good portion of the page’s content was pushed below the fold, making visitors have to scroll. The company took a risk with this move, as “below the fold” has, at times, been considered a digital no-man’s-land.

So, did the risk pay off?

In this case, yes!

“The larger image enticed 63% more visitors to click to start the bidding process. Even better, a whopping 329% more visitors who started bidding actually filled out all the online forms required to place a bid,” reports Justin Rondeau of WhichTestWon.

While “above the fold” is still important, it doesn’t matter in the same way that designers previously thought. So Skinner Inc. made the right call in not letting its “below the fold” predicament sway the company from enlarging its images.

Dell decided to make a big change to its site. Instead of using a focal image merely as a page element, it opted to test a “mega-sized background image” on which the rest of its page elements lay. As a result, the background image served as the page’s backdrop, its “white space.” 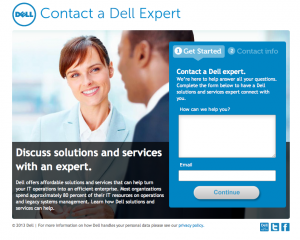 So how did the test go?

“The mega-sized image lowered visitor bounce rates by 27%, plus it increased leads generated by 36%,” says Justin Rondeau. “Dell was so impressed by these results that the testing team ran out similar redesign tests for other B2B product lines…and so far they’ve all raised lead generation and contact form conversions as well, sometimes into the triple digits.”

What About Bigger Buttons?

Profile Pimp conducted a series of multivariate tests with forty-five different versions of its landing page ad campaign, all of which used the same offer and most of the same copy.

The button in the winning version, however, was considerably larger than the button in the control variation. It was downright massive, actually. Check it out in the image below.

According to Justin Rondeau, “The winning version had 135% higher immediate click-throughs. Plus, the service gained 51% higher earnings per click as visitors made their way down the conversion path to purchase.”
So if you can swing a bigger button, it’s worth testing.

Another Example With Mixed Results

The findings of the study were as follows, as reported by Ben Labay:

What do you think about testing bigger buttons or product images on your own website? Get in tough via social media and let us know.

Previous Post Business And Marketing Lessons I Learned From Losing 47 Pounds and Getting In The Best Shape Of My Life
Next Post Hotjar Platform Review
We use cookies on our website to give you the most relevant experience by remembering your preferences and repeat visits. By clicking “Accept”, you consent to the use of ALL the cookies.
Do not sell my personal information.
Cookie SettingsAccept
Manage consent