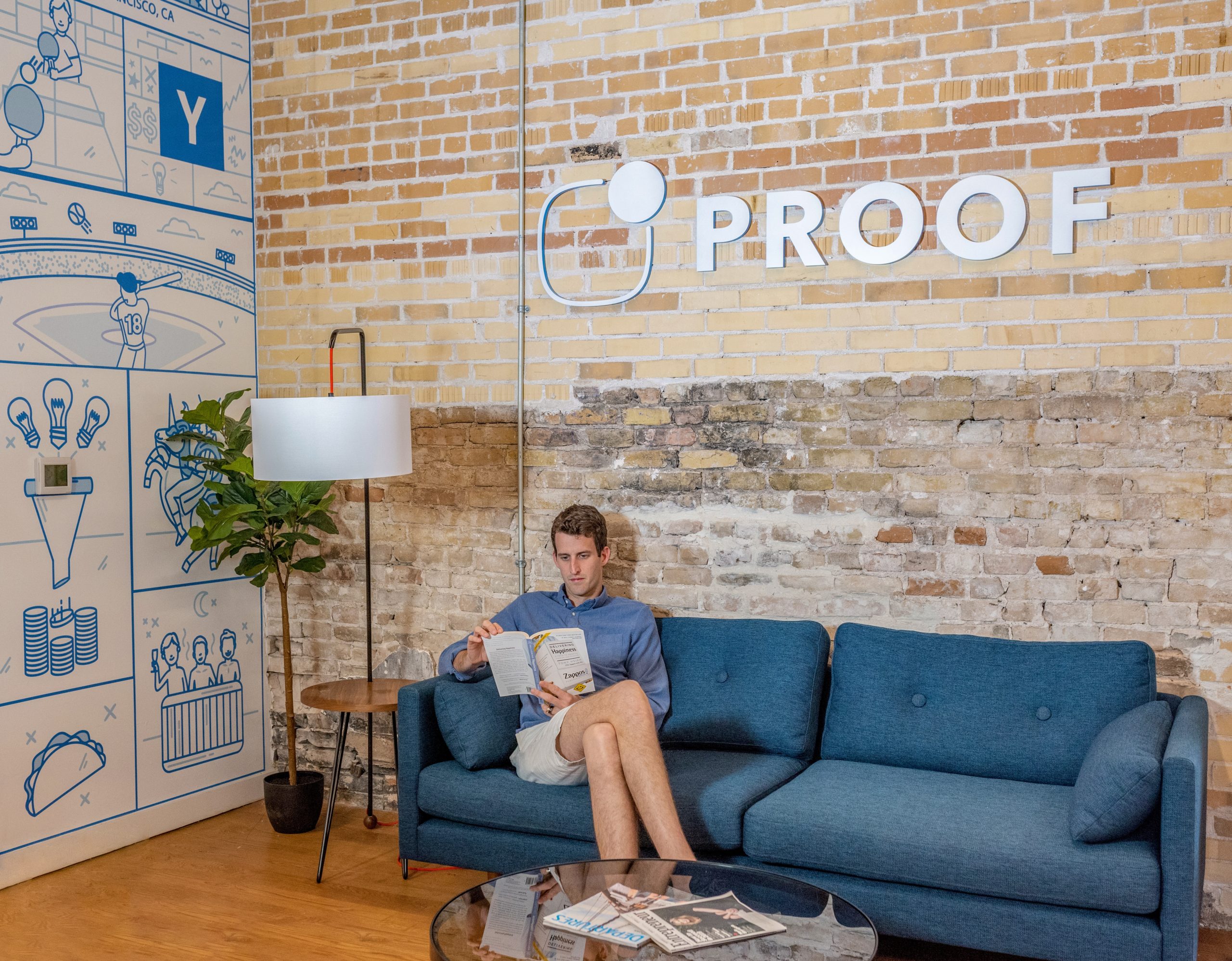 We know that when doing landing page optimization that 9 times out of 10 adding “proof” elements such as testimonials, happy customers, or other awards can improve conversions but the big question we will address today is there such thing as too much?

In dozens of different tests, we have proven that adding proof to pages has a profound impact on the conversion rates.  Customers or prospective leads don’t want to be first.  They want to know that someone else has achieved the results you are stating and that they have had a positive experience with your product or service.

But again we ask the question…  Is there such thing as too much in terms of proof while doing landing page optimization?

Today we look at one particular campaign.  This company has a big list of some of the top companies and institutions as their customers and due to traditional thinking, it would make sense to highlight as many of these companies as possible in an effort to optimize their landing pages.

After plenty of tests and improvement on the existing landing pages, we set out to test this theory of adding more to the page.

The image pictured above were the logos included on the original page or in this case the control in this landing page optimization experiment.

In version A we tested adding a handful more customer logos.

The results from this landing page optimization experiment?

Adding the additional logos actually decreased the conversions on this campaign by almost 90%.

Remember that when doing landing page optimization some tests won’t win no matter how good your research and assumptions may be.  That is the importance of testing.

Not only to improve your results but also to figure out what doesn’t work so you can get better on future tests.

We often learn more from what doesn’t working while doing landing page optimization than from what does work to improve the conversions.

This test is no exception.

We will test some different variables on this page such as adding just a couple more logos to the original and mixing in other proof such as testimonials.  We know that proof has its benefits so we won’t give up based on just one negative test.

The moral of the story here is to make sure that you are testing your assumptions instead of just rolling with them because as you can see something we know that has big upside potential can sometimes bring a negative result.

If you want help looking for leverage points on your landing pages and testing your assumptions, be sure to reach out for your no-obligation strategy session.