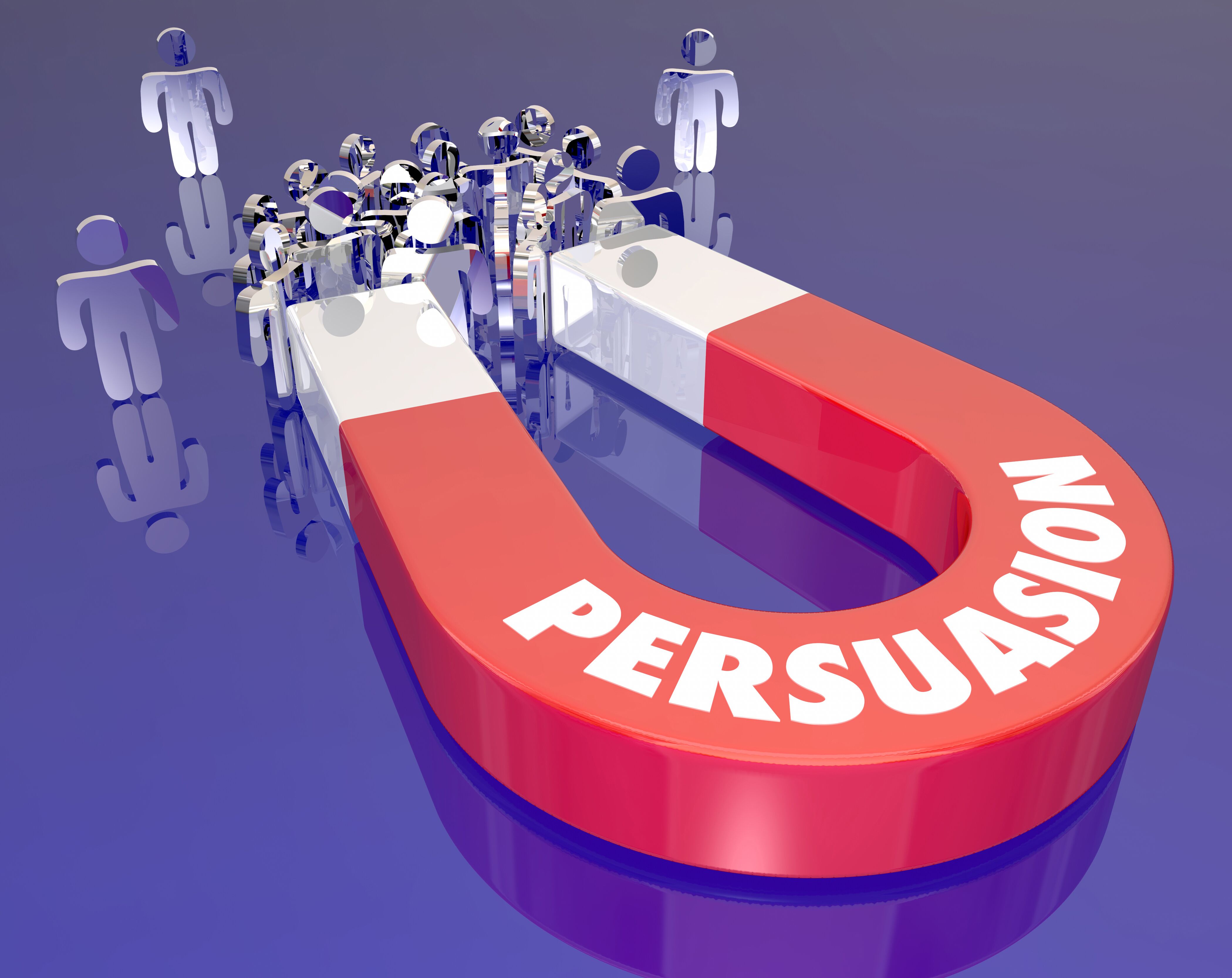 Unless you become a full-time cave-dweller all by your lonesome, you can’t escape people trying to influence you. And odds are that you do your own fair share of attempting to influence people as well—whether it’s persuading a child to eat his or her vegetables, pitching a project idea to a co-worker or manager, or trying to get a prospect to make a purchase from you.

We are all influenced and persuaded by a myriad of factors every single day, oftentimes without even realizing that it’s happening.
As a way to better understand these factors, Dr. Robert Cialdini, Professor of Psychology and Marketing at Arizona State University, wrote a book called Influence: The Psychology of Persuasion, which has been widely regarded as one of the most prominent books on marketing.

In his book, Dr. Cialdini details six principles of persuasion. And anyone involved with conversion rate optimization would do well to study these principles, as the essence of converting is the ability to persuade. 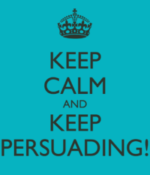 1. Reciprocity – I’ll Scratch Your Back If You Scratch Mine

Reciprocity boils down to a general tendency for people to want to repay good deeds or kindnesses…to reimburse their “social debts” if you will.

First, decide what action you want your prospects to perform (e.g. sign up for a newsletter or make a purchase). Then, figure out what you can give your prospects in exchange (e.g. a coupon code or a free how-to guide).

To demonstrate reciprocity, you don’t always need to give away an actual item, however; “a simple promise of a better life, feeling safe or accepted by our peers will convince us to give something in return,” says Talia Wolf of Conversioner.

As humans, we strive to maintain a self-image that’s consistent with what we believe and value. And so, when we commit to something, whether it’s an internal goal or idea, or something more public, there’s a tendency to strive to follow through so we can preserve our self-image.

If your offer involves pricing plans, one strategy is to ask people which plan best meets their needs before taking them to a payment page. This way customers have already evaluated their options and made a commitment of sorts to one plan, thus compelling them to want to follow through and take the next step.

People often flock to do or try things they observe other people doing or trying. For instance, if you see a restaurant that’s consistently packed with customers, you may feel compelled to dine there yourself given that eatery popularity is a likely indicator of quality.

Take a cue from the e-tailer Modcloth, which takes a community-based approach and “empowers its shoppers to vote on what specific styles they believe the website ought to sell in the future. Such styles are awarded the ‘Be The Buyer’ badge” and sell twice as well as styles without badges. 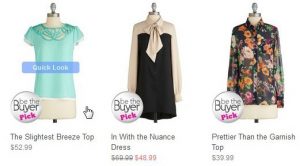 4. Liking: You’re Like Me And Therefore I Trust You

According to Mark Schenker, “Liking is based on sharing something similar with people you like, and it’s also based on something as superficial as how attractive a person’s looks are!”

There are three primary ways you can enhance likability:

5. Authority: I’m In Charge; You Will Obey

People tend to listen to people in authority. It’s as simple as that. Whether the authority is earned, unearned, justified, or not, people will still listen and act accordingly. Ways of conveying authority include job titles (doctor or lawyer, for instance) and uniforms. 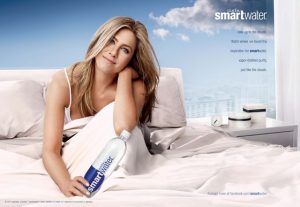 Obtaining testimonials from experts in your niche—even a popular blogger or YouTuber—suits the purpose.

6. Scarcity: We All Suffer From FOMO

The scarcity principle taps into people’s fear of missing out (loss aversion). Basically, most people would rather avoid a loss than acquire a reward.

Another element of this principle involves status. If so-and-so gets something that’s shiny and new, then we feel like our social standing or admirability will somehow be compromised if we don’t also have one. 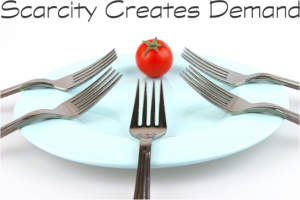 Given the above, strategies to invoke the scarcity principle include 24-hour sales, countdown clocks, and limited-time offers.

What do you think about Dr. Cialdini’s principles of persuasion? What psychological techniques do you employ to nudge your leads and prospects into converting?

Previous Post Can Donating A Portion Of Sales To Charity Increase Conversions?
Next Post Are Bad Leads Wasting Your Company’s Time And Money?
We use cookies on our website to give you the most relevant experience by remembering your preferences and repeat visits. By clicking “Accept”, you consent to the use of ALL the cookies.
Do not sell my personal information.
Cookie SettingsAccept
Manage consent