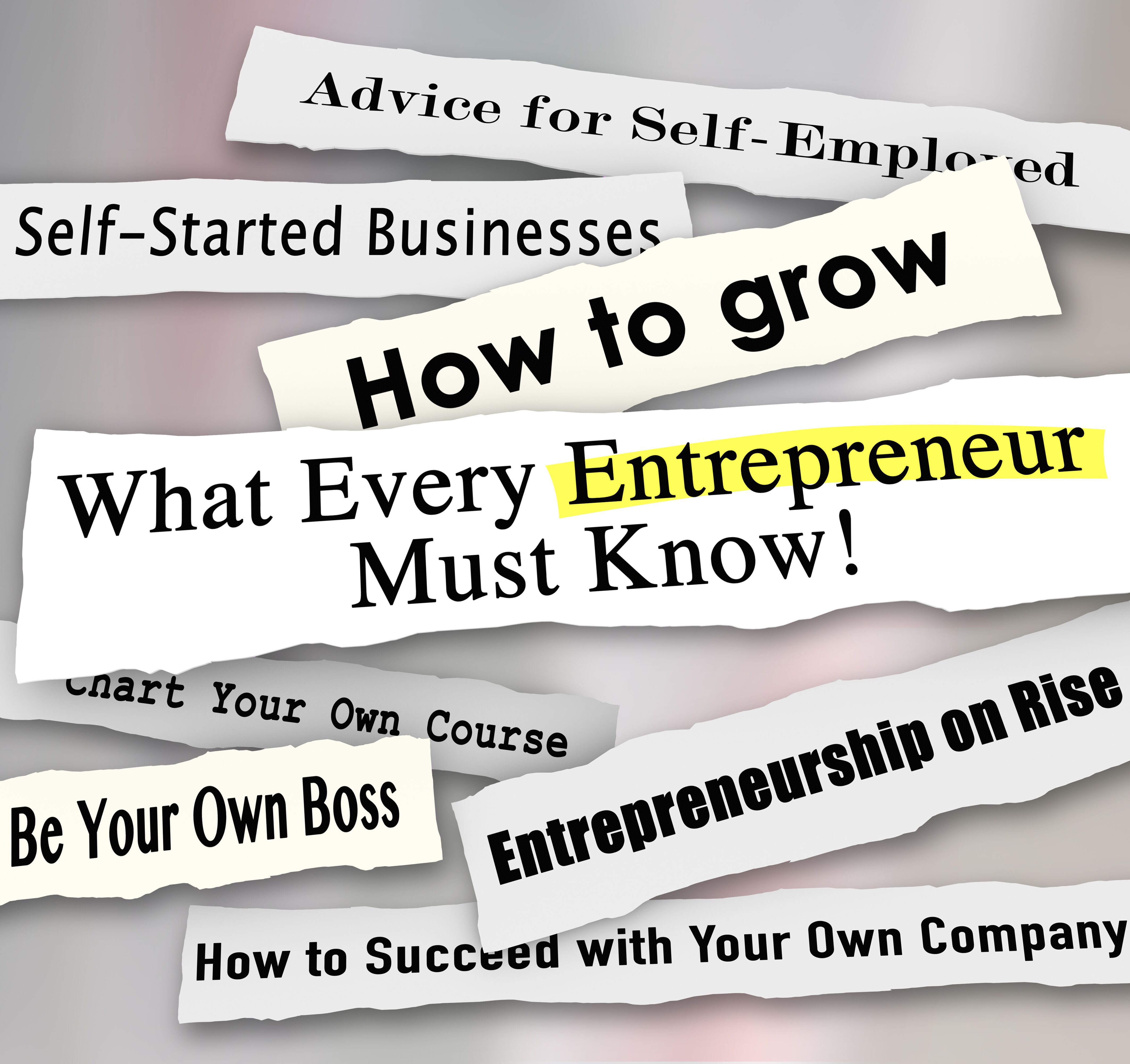 When shopping or surfing online, people are inundated with messages, titles, ads, and captions, all vying for their attention. When it comes to digital content, it’s very much a world of “Look over here! No, look at me! Check out what I can do!” As a result, most online content gets tuned out and passed over.
And while it’s difficult to pin point an accurate average number of marketing messages that Americans are exposed to each day, research has shown that the figure is somewhere between 2,000 and 5,000—and yet we’re aware of only a fraction of those messages and we actually notice even fewer.

This is relevant to conversion rate optimization because before people can convert, they have to notice you. And one of the most significant ways of doing that is by capturing viewers’ attention through an expertly crafted headline. This, of course, then begs the question: “How do you create an attention-grabbing headline?

“Hey Headline! Can I Have Yo’ Number?”

Headlines including numbered lists yield impressive results. Just think of how popular websites like Buzzfeed are, whose headlines are frequently list-oriented (e.g. 11 Ways To Trick Your Kids Into Doing Things That Are Good For Them). 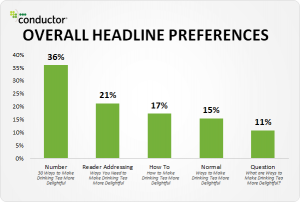 Numbers in headlines can be used in ways aside from merely indicating lists, however. Highrise, a CRM software company, conducted a test with its landing page headline and discovered that the headline that promoted the “30-day Free Trial” garnered 30% more conversions than the headline that put this information in the sub-header.

Furthermore, according to Outbrain’s data analysis,  “Headlines with odd numbers have a 20% higher click-through rate than headlines with even numbers.”

A whole psychology behind numbers and understanding how people perceive and are influenced by numbers actually exists. And it’s worth learning more about, as numbers psychology also pertains to other areas of your business, such as pricing.

Either Use Superlatives Sparingly Or Go For Gold

In a Conductor study, respondents were shown five different headlines containing varying numbers of superlatives (0-4). Next, they were asked to select their favorite. 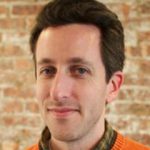 Nathan Safran: “The data shows more than half of respondents (51%) like the understated approach, preferring to click headlines with 0-1 superlatives. Interestingly, tolerance for superlatives tailed off until the headline packed with 4 superlatives, which had a full quarter of respondents stating they preferred it.

These findings suggest readers prefer an understated approach or that the author shoot for the stars and tell the reader in strong terms why their content is worth reading, but the middle ground is to be avoided.”

Copywriters had long assumed that positive language (always, best, most) fared better in terms of conversions and shareability than negative words (never, worst, least). But check out the chart below: 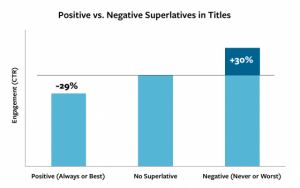 Well, people may perceive positive superlatives as having been done to death. Or overly optimistic language may cause people to question a source’s motives. Negative language, on the other hand, may seem less biased and more authentic or intriguing.

So while this may sound strange, the next time you craft a headline, try using language that’s either grim or neutral, just don’t be overly cheery.

As a final suggestion for headline creation, pay attention to the word count of your headlines. You should aim for either 5-9 words or 16-18. Research shows that these headline lengths earn higher click-through rates. Plus, “it’s the first 2 words & specifically the first 11 characters that make the most difference in getting people into the content.”

What do you think about these headline-writing tips? Do you have any other advice you can share?

Previous Post How To Make Your Copy More Readable And Improve Conversion Rates
Next Post Increasing Conversions By Providing A Better On-Site Experience
We use cookies on our website to give you the most relevant experience by remembering your preferences and repeat visits. By clicking “Accept”, you consent to the use of ALL the cookies.
Do not sell my personal information.
Cookie SettingsAccept
Manage consent