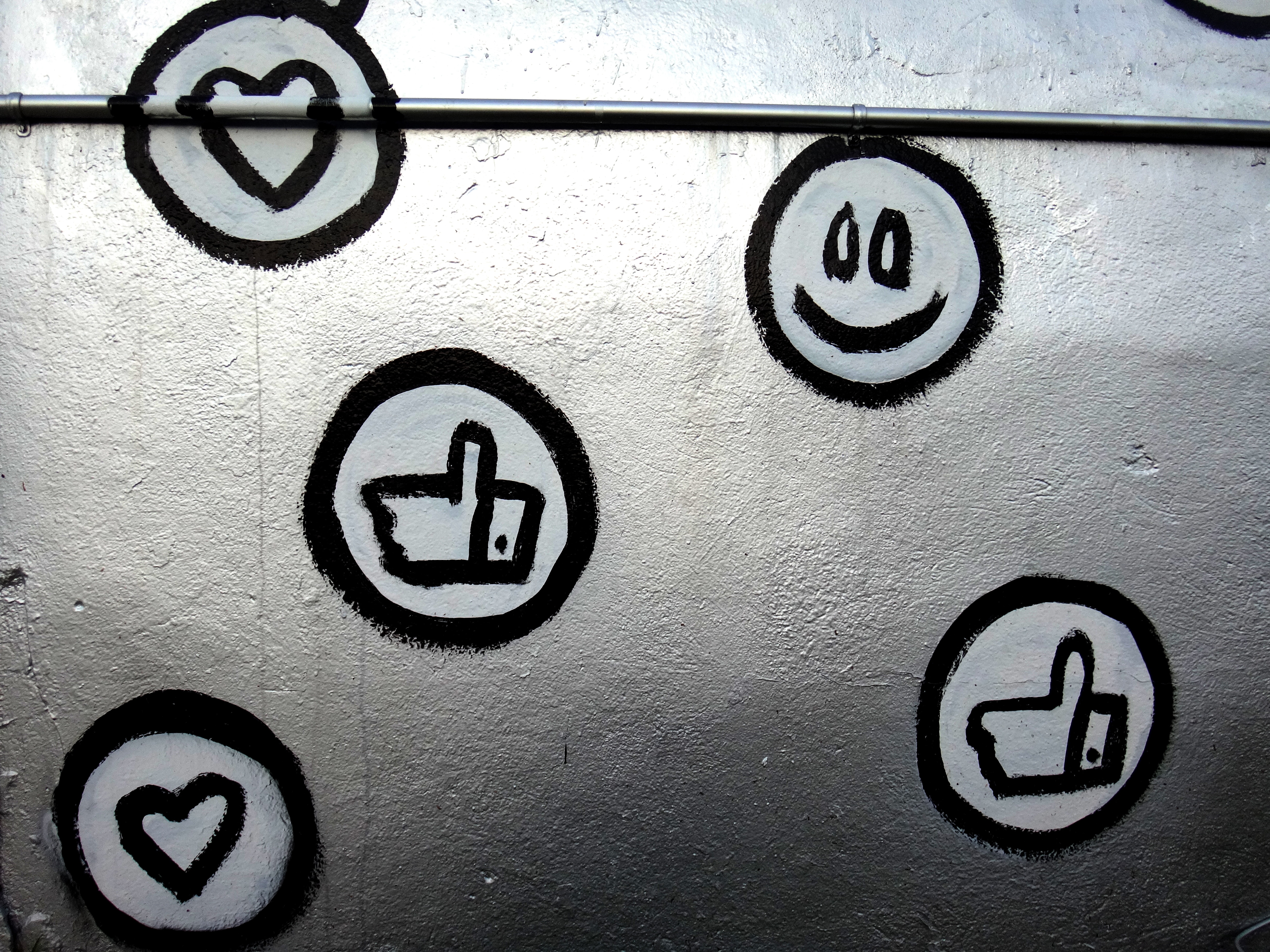 A word-of-mouth recommendation is one of the most powerful ways to promote your brand, company, and offerings. Genuine, non-solicited recommendations from people your audience knows and trusts are highly persuasive and they are perceived to be more reliable.

Word-of-mouth recommendations from celebrities also hold a lot of convincing power. With close to 74 million followers, how amazing would it be if you got someone like Ellen DeGeneres tweeting about your products? Or what about having Mark Cuban talk you up to his almost eight million Twitter followers?

Of course, attracting A-list attention is no simple (or likely) feat, as celebrities are inundated with messages every single day.

But this is where micro-influencers come into play…

What Is A Micro-Influencer?

A micro-influencer (along with recommendations from friends and family) is a form of “earned media.” And according to a Nielsen Global Trust in Advertising report, “92 percent of consumers around the world say they trust earned media…above all other forms of advertising.”

How To Find Micro-Influencers

1. Through your own social networks

The best way to start this search is to look through your own social media profiles to see if any micro-influencers follow you. These are the best kind of micro-influencers to contact because they are already fans, meaning you won’t have to hard-sell them on the idea of promoting your business.

2. Through a third-party agency

Another option is to use a third-party agency (for a fee) to obtain the contact information of micro-influencers in your niche. BrandBrief is one such agency that companies can use, especially if the company involves health and wellness, fitness, or nutrition. According to BrandBrief’s website, posts cost between $50 and $250, and brands generally see a 6X return on their investment.

BuzzSumo is another great tool to help you find micro-influencers, with plans starting at $79/month. (All plans come with a 14-day free trial.) BuzzSumo allows users to search for micro-influencers by keyword. So with this agency, it doesn’t matter what niche your business is in.

“Plus, you can see [each micro-influencers’] retweet and reply ratio, as well as a number [of] average retweets, so that you can start getting an indication of how engaged they are with their audience—and how likely they are to share and retweet your content,” says Lilach Bullock. 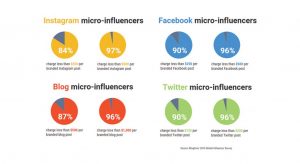 Other micro-influencer databases include…

What do you think about using micro-influencers to advertise your company’s offerings via social media? Do you think it’s a helpful strategy or a waste of resources?

This website uses cookies to improve your experience while you navigate through the website. Out of these, the cookies that are categorized as necessary are stored on your browser as they are essential for the working of basic functionalities of the website. We also use third-party cookies that help us analyze and understand how you use this website. These cookies will be stored in your browser only with your consent. You also have the option to opt-out of these cookies. But opting out of some of these cookies may affect your browsing experience.
Necessary Always Enabled
Necessary cookies are absolutely essential for the website to function properly. These cookies ensure basic functionalities and security features of the website, anonymously.
Functional
Functional cookies help to perform certain functionalities like sharing the content of the website on social media platforms, collect feedbacks, and other third-party features.
Performance
Performance cookies are used to understand and analyze the key performance indexes of the website which helps in delivering a better user experience for the visitors.
Analytics
Analytical cookies are used to understand how visitors interact with the website. These cookies help provide information on metrics the number of visitors, bounce rate, traffic source, etc.
Advertisement
Advertisement cookies are used to provide visitors with relevant ads and marketing campaigns. These cookies track visitors across websites and collect information to provide customized ads.
Others
Other uncategorized cookies are those that are being analyzed and have not been classified into a category as yet.
SAVE & ACCEPT
12 shares