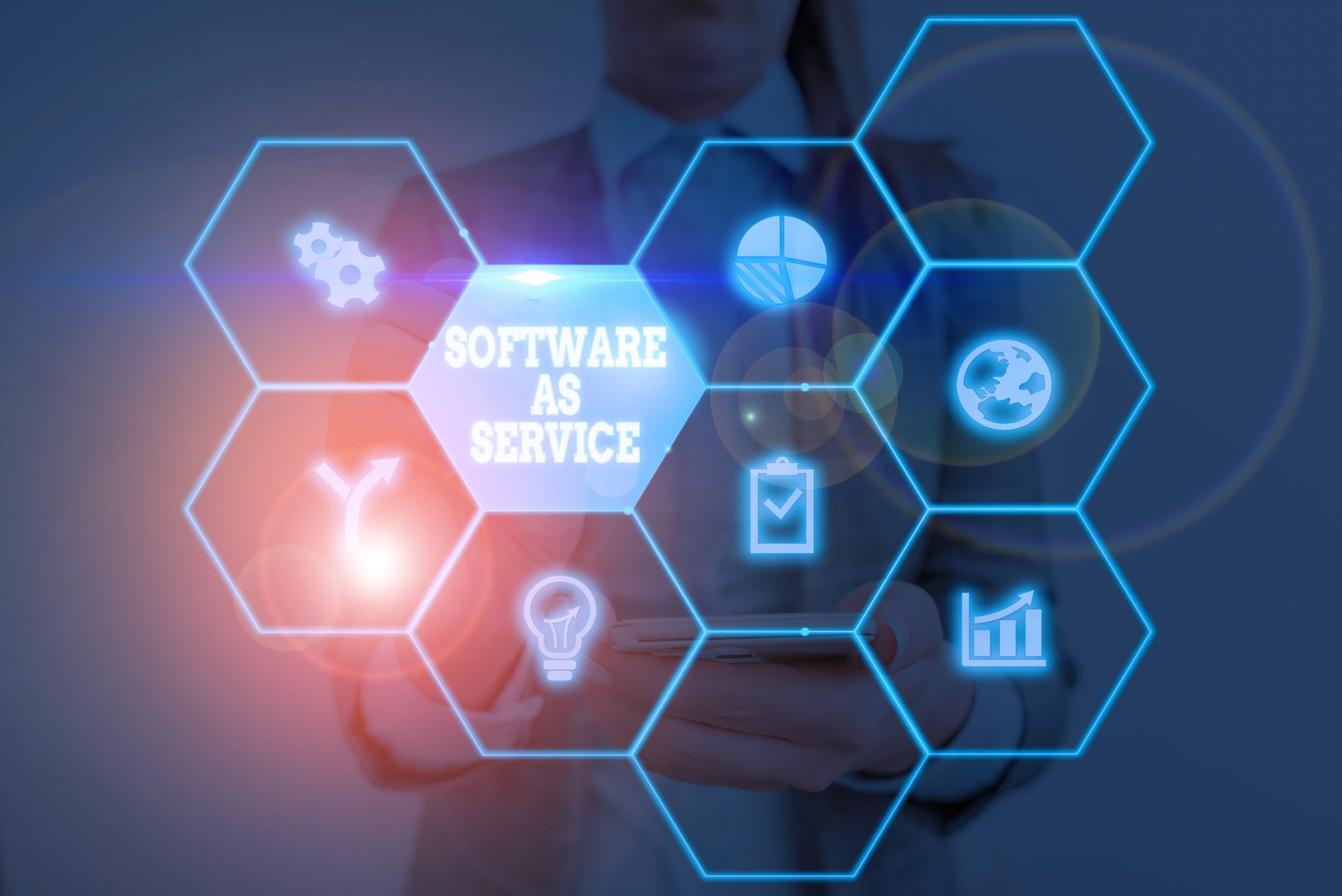 It is important especially if you offer a free trial for your SaaS that you get your new “customers” engaged in the product as quickly as possible.  The big question is do you have enough of a “sticky” factor with your product to turn the trials into upgraded paying customers?

Today we take a look at an example of how one company is doing it and how slightly changing the language used boosts the results.

Does Your SaaS Have The “Sticky” Factor?

Here we have a product that is used for collaboration between teams within an organization, so including other team members would be important, especially while evaluating the product before purchasing.  The more team members involved the stickier your product becomes and the more likely they will be to upgrade to a paid membership.

But how do you add this type of sticky factor to get a group involved in the process of evaluation?

For this particular company, they added a simple “share” feature upon signing up for a free trial.  It simply has a checkbox that asks if they would like to involve any of their co-workers in the trial and states that they can have up to 15 team members involved in the trial.

Pretty powerful little blurb.  As mentioned the more you get your team and company involved the stickier the product becomes.  The more involved the more they become reliant on the product or service and the more likely they will be to upgrade as it is already part of their standard operating procedure.

With the addition of this little checkbox the company saw an increase in not only signups for the trial but they also saw an increase in quality leads that came in via the trial.  Since the target market is typically larger organizations offering 15 additional seats on the trial makes complete sense.

We actually took it a step further and tested the language used around the checkbox to see if it would increase the results even further.

The original version simply stated, “I am interested in a trial for my team” which included the “?” that stated that they get 15 seats for the full 14-day trial.

Version A stated, “I want a group trial for my team” and also included the “?”.

Version B stated, “Share this trial with my team.”

Version C stated, “Add My Team To The Trial.”

The results are usually pretty pronounced from such a small change in language and it is usually interesting how such a slight change can impact conversions by so much.

The results from this slight change in language around the share feature were no different.

Version C, the one that stated “add my team to the trial” converted at over 17% more than the control.  One little change to how the information was stated increased the conversions by more than 17%.

These small wins are all over your pages but you may never know until you test them.

What would you do with 17% more high quality leads without spending more money on traffic and know that a good % of those people will upgrade due to the collaboration?

Now we do have a little bit more time left on this test to determine the true winner as we have under 100 conversions on each variation and have not reached significance just yet.

One thing to point out is that typically adding a field to your forms can bring down conversions but in this case, it actually helped due to the added value it brings to the trial.

Make sure you are testing your fields and see how the small changes can impact your conversions like in this little case study.

Have something to add?  Be sure to leave a comment and let us know.

If you want help testing faster and coming up with small changes like this to test then we encourage you to reach out for a no-obligation conversion acceleration session.